Intriguing headlines get our attention and everyone has an opinion. Yahoo!’s use of a stacked rank performance system came bursting to life through an article written on the Quartz blog. So began a debate over HR best practices vs. evidence based decision making which highlighted the biases which challenge even seasoned HR professionals in the era of HR analytics.

With the upcoming book release about Yahoo!’s CEO Marisa Mayer, several articles have emerged this weekend outlining the impact of Marissa Mayer’s Quarterly Performance Review (QPR’s) on the engagement of Yahoo! employees. The practice is being criticised for its forced ranking and requiring managers to segment their employees along a bell curve. The result is that the bottom 15% of employees in each team and department are slotted into categories of “occasionally misses” and “misses” in achieving quarterly objectives even if the employee actually hit their targets. Managers end up pointing the finger at Ms. Mayer when they are confronted by employees with obvious misalignment between actual outcomes and their place within the team performance ranking.

Like many others, my initial response to the article was from a personal perspective. No way would I want to work in a company that had forced rankings. What Jacqueline Reses, the EVP of HR, thinking? Surely someone at Yahoo had their head in the sand when it came to current HR practices. There was a big disconnect between the progressive, technology focused company and the industrial revolution era performance management practice.

Yahoo! is no stranger to backlash and press from their employment practices. In February 2013, the company’s policy to allow employees to work from home was pulled and Ms. Mayer was criticised all over traditional and social media. So I shook my head while reading the article until I read the second to last paragraph written by Max Nisen in the Quartz blog.

“Holding people accountable for their goals and performance is essential. And Yahoo has improved its culture, ability to retain employees, and desirability as an employer under Mayer.”

From an HR analytics perspective, Ms Mayer’s approach is succeeding. The metrics and measurement are all up over historic lows. There was a disconnect between my HR sensibilities and the data.

When Ms. Mayer took over as CEO in July 2012, the company was struggling. The first stages of ‘Project Alpha’ were already in play with the potential to cut 35-50% of Yahoo!’s staff, whole departments and divisions were on the axing block and there was the potential to lose high performers along with low performers. Productivity and technical responsiveness were lagging far behind their competitors. Something had to change. But Ms Mayer’s proposal to the board did not include following through on proposed staffing cuts.

One of my favourite books is Susan Scott’s Fierce Conversations. She uses the expression “Come in to the conversation with empty hands”. In essence, leave your assumptions, expert opinion and ‘fix-it’ hat at the door so you can really listen to what another is saying. I believe this approach is vital to uncovering the information available to us in HR analytics so that we aren’t using data to advance our own biases but to uncover what is truly best for each organisation.

Analytics starts with a question. How can we change our approach to the business to reduce risk and variability and to positively impact the corporate bottom line? From here, we can develop a number of hypotheses to focus attention on particular practices or systems which help us narrow down the data elements.

Clearly, Yahoo! had an issue with risk and variability when it came to the performance and productivity its employees when Ms. Mayer arrived in 2012. She could have followed through with Project Alpha and slashed the workforce. But instead, she took an old school approach. Everyone set goals and were given the opportunity to perform to their potential. The data is a silent witness to the transformation.

The current disgruntled up swell over the QPR’s stacked ranking may be valid. Most of the low performers should have been weeded out of the organisation by now. So is it still the right tool for Yahoo? Forced rankings are still used in sales based cultures and continue to attract the type of employee who is motivated by the competitive environment it can create. Only time will tell if the current QPR format will remain and become ingrained in the Yahoo! culture for the long-term. Employees will vote with their feet if they can’t progress within the culture which some are describing as toxic.

Even though Ms. Mayer’s name is in the press, the transformation would have needed the support of the board, the executive and HR. While I don’t remember the exact expression, I believe in the saying every company gets the CEO they need or the one they deserve. What Yahoo! employees want is not necessarily what Yahoo! needs. Her approach may be old school but analytic evidence suggests Ms. Mayer is the CEO Yahoo! needs at this time. Time – and data – will tell if she’s still the CEO they need in the future.

As Chief Strategist of Analytic Perspectives, Audrey Ciccone consults in the area of workforce analytics partnering with companies to develop their HR analytics game plan. More about Audrey. Contact Audrey. 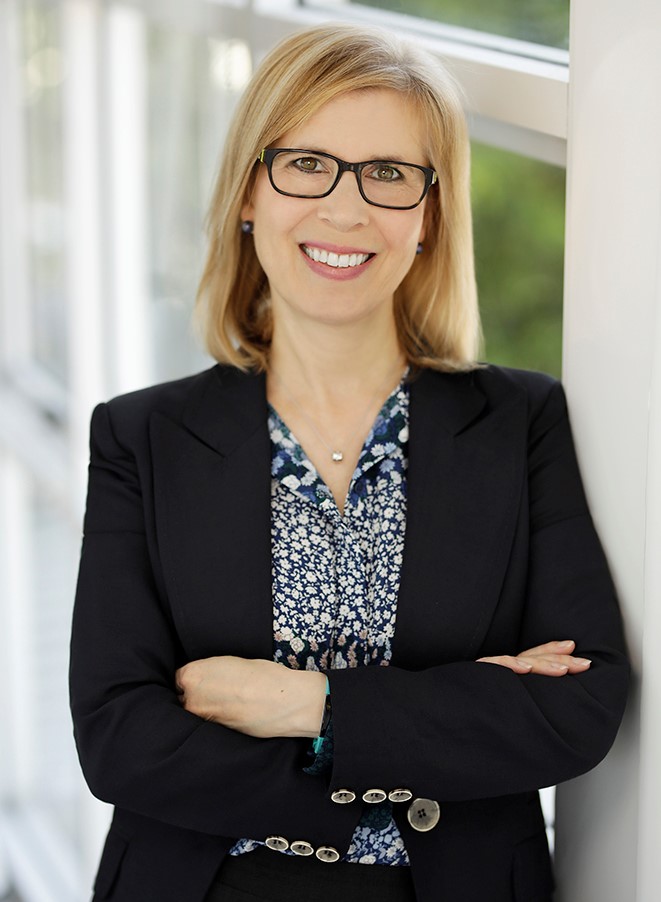 As Chief Strategist of Analytic Perspectives, Audrey Ciccone consults in the area of workforce analytics partnering with companies to develop their HR analytics game plan.